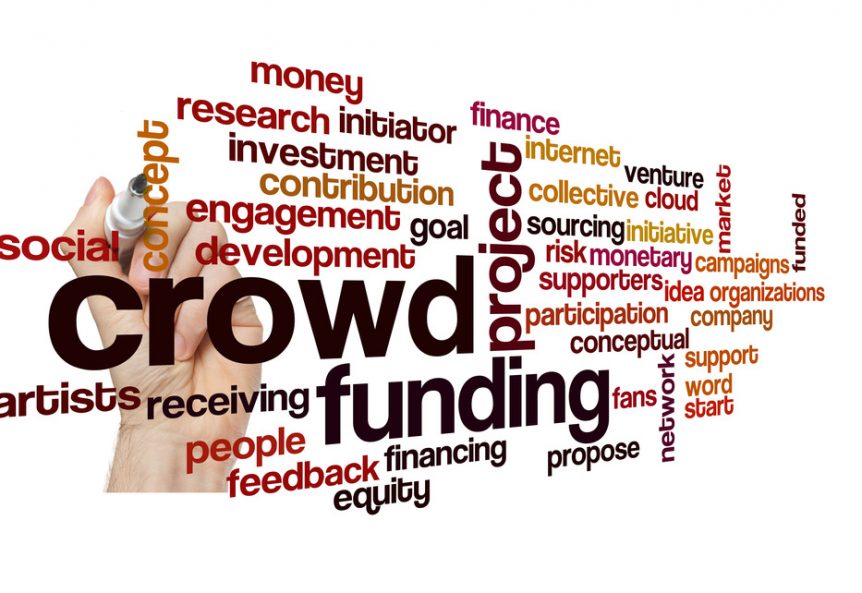 Patreon & IndieGoGo are Brimming with talent in August as The “W” Lovers and Katie Thompson joined Angie Arsenault on Patreon and Parabola West launched her first crowdfunding campaign on IndieGoGo.  I am happy to report that they are all off to a good start!

Patreon.com is a unique platform in that the artists aren’t crowdfunding a single project (which usually results in hundreds of supporters and months to complete), but instead, the investors, AKA., “Patrons”, pledge a certain dollar amount towards their favorite artist’s project each time they release something new.  The pledges are usually smaller dollar amounts, which makes it easier and more affordable for fans to support their favorite artists. 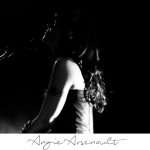 Montreal, Canada’s, Angie Arsenault kicked off her Patreon project in December of 2015 and as “Patrons”, her fans are pledging an amount of their choosing every time she releases a new song.  Being one of her Patrons, I speak from experience when I say that our support makes a HUGE difference in helping this super talented Indie artist, singer-songwriter, vocal coach, and music producer grow her passion to share her music with the world.  One of the benefits of being one of her Patrons is that, we are the very first people to hear her new songs, before they are released to the public and that is a super cool badge of honor to wear!  This is a unique opportunity to be a part of something so special at a grass roots level.  I invite everyone reading this post to join me in supporting Angie’s project at https://www.patreon.com/angiearsenault. 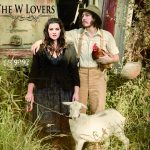 Our second Patreon artists are The “W” Lovers.  They kicked off their Patreon project in April of 2016 and are a husband and wife duo from Seattle, Washington, USA who recently released their first album together.  Their flavor of music would best be described as Folk/Americana Folk.  The “W” Lovers are seeking Patrons to help them fund some music videos for the songs off their new album and with today’s affordable technology available to anyone who owns a computer…it’s an achievable goal.  I am a proud Patron of The “W” Lovers and invite you to join me in their project at https://www.patreon.com/thewlovers 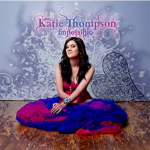 Our third Patron artist is one of the original Pack Artists…none other than New Zealand’s super talented Katie Thompson, who I first started funding back in 2009 on Sellaband and have supported in numerous crowdfunding campaigns and contests ever since.  Katie is one of the most successful artists in the Pack in terms of crowdfunding, as she has successfully achieved her crowdfunding goals for:

Additionally, Katie won two contests in 2014, “The Audience” and “Artist Signal”, with each yielding a $10,000 US$ cash prize, of which she used to produce a music video for “Cruel to be Kind” off her “Impossible” album.

Katie has an International following and in 2011, her fans helped her secure the opening act for Sir Elton John in Dunedin, New Zealand. (She was the first artist to perform in the Forsyth Barr Stadium)

Katie was also selected to be part of a global music project being run by worldwide music platform, Global Rockstar, where she was flown to Vienna in August 2015 to collaborate with five other international artists to write and record the single “To the Moon”, and shoot an accompanying music video and documentary. The single has received worldwide recognition and you can hear it at www.youtube.com/watch?v=d7ZgBHZaCF0

If that weren’t impressive enough, Katie also started her own record label, Quirky Records with a goal of helping other Independent New Zealand musicians, as well as continue developing her own music.

Please join me in supporting this amazing artist at https://www.patreon.com/katiethompson.  I guarantee you will become a fan for life! 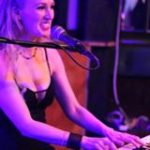 Finally, Parabola West started her very first crowdfunding project on IndieGoGo last week and already in the first 4 days, she is 20% towards her goal of raising $8,000 to record her favorite new songs on an EP.  Like Katie, Parabola won Artist Signal in 2015 and used the proceeds to record and produce an impressive music video for her original song, “Fire“.  You can see the video at: https://www.youtube.com/watch?v=IYHYjZki_vE

I am proudly supporting Parabola West’s IndieGoGo project and invite you to join me.  You will find it at: https://www.indiegogo.com/projects/parabola-west-help-record-her-ep-music–2#/

Independent musicians create music from their hearts.  They don’t have the big money budget of major record labels helping them create, distribute, and promote their music.  They do it on their own and with the help of the people like you and me.  Our support is vital in keeping their music alive and with a bit of luck, we may just see them up on the big stage one day.  It all starts with us!

Thank you and I hope to see YOU supporting these deserving artists along side me.